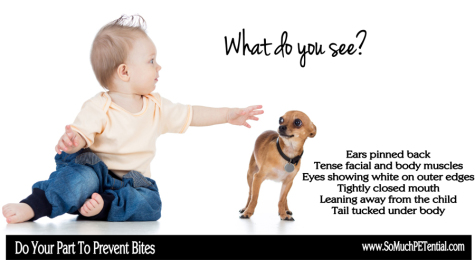 National Dog Bite Prevention Week® takes place during the second full week of April each year, and focuses on educating people about preventing dog bites. The dates in 2020 are April 12-18.

With an estimated population of nearly 77 million dogs living in U.S. households, millions of people—most of them children—are bitten by dogs every year. The majority of these bites, if not all, are preventable. 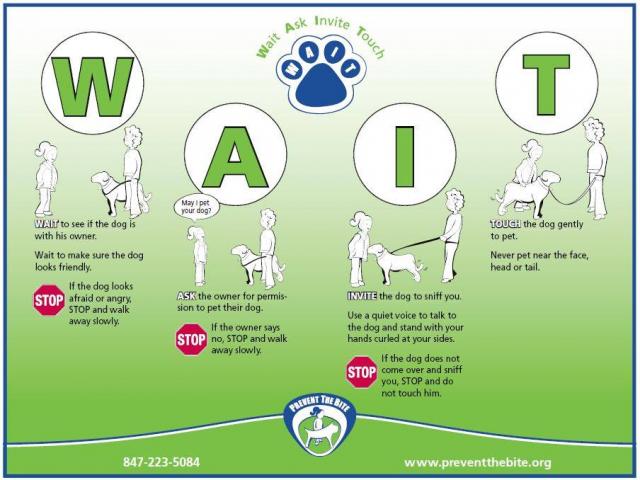